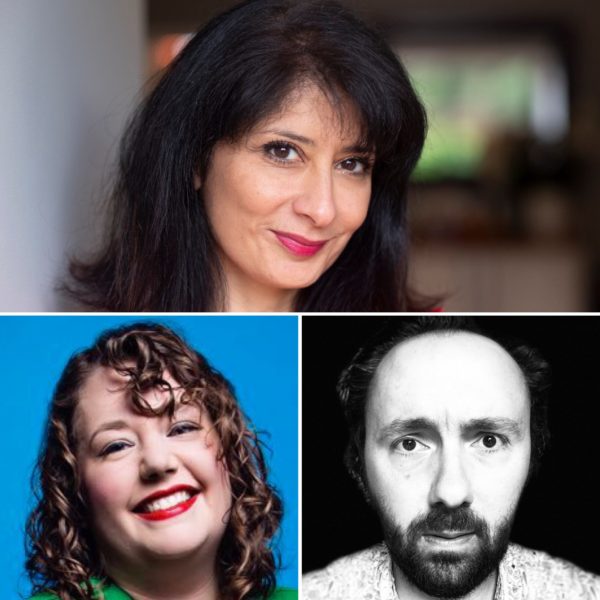 Unfortunately, this show was cancelled due to the club’s closure as of 26.04.22.

Stand-up from SHAPARAK KHORSANDI
(Seen on ‘Live at The Apollo’, ‘Have I Got News For You’, ‘QI’, ‘8 Out of 10 Cats’ and ‘Mock the Week’)
‘Makes live comedy thrilling’ (Evening Standard)
‘Has plenty to say, and says it with pointedness and potency’ ★★★★ (Guardian)
‘Playful, sharp, fast-paced with smark punchlines’ ★★★★(Chortle)
‘Has the crowd in the palm of her hand’ (List)