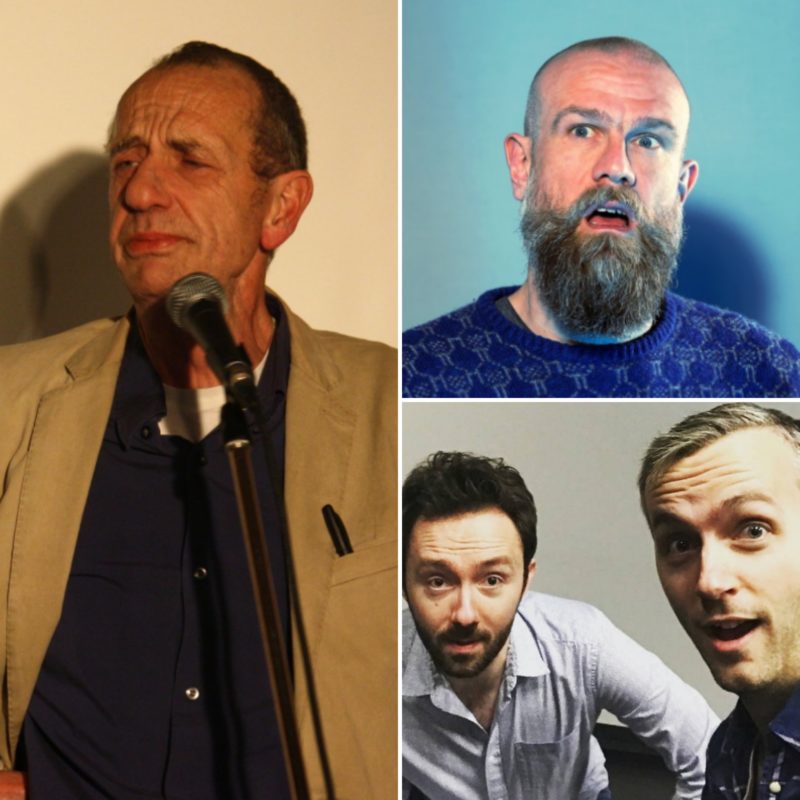 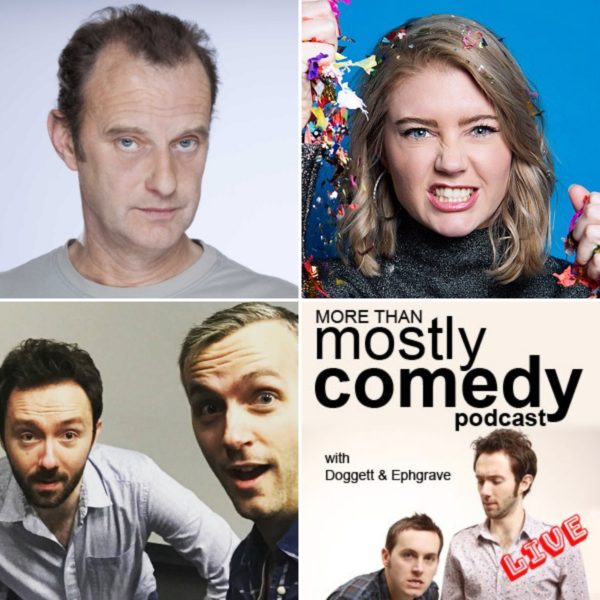 NB This show was originally scheduled to take place on 23rd April 2020, but was postponed, due to the COVID-19 crisis. We apologise for any inconvenience.

A grab-bag of stand-up and sketches from the finest acts on the scene, hosted by Doggett & Ephgrave (incorporating a live podcast interview recorded in the second half).

Got a question you’d like us to ask Phil or Brodi on your behalf? SUBMIT IT HERE.