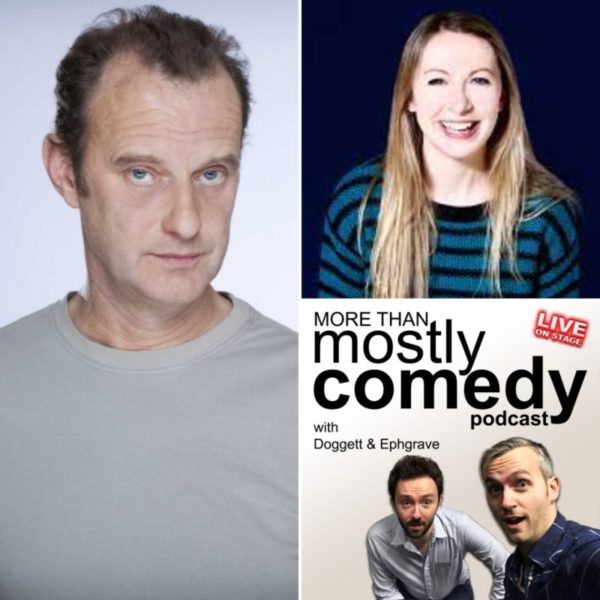 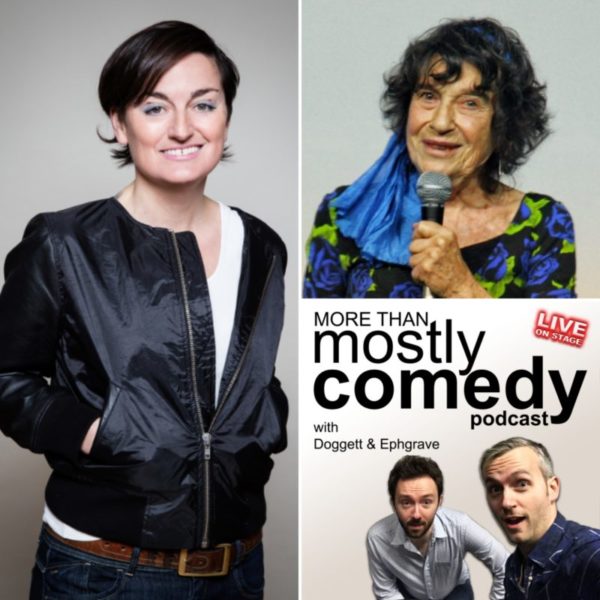 Stand-up from ZOE LYONS
(Seen on BBC’s ‘Live at The Apollo’, ‘Have I Got News For You’, ‘QI’ and ‘Mock The Week’)
(Edinburgh Comedy Awards Best Newcomer nominee 2007)
‘Lyons has what it takes to delight any crowd’ ★★★★ (Guardian)
‘Confident and razor sharp’ (Observer)
‘Probably the most impressive British female comic on the circuit’ (The Skinny)
‘I have renewed faith in stand-up comedy after seeing Zoe Lyons’ (Australian Stage)

Stand-up from LYNN RUTH MILLER
(Among the Top 4 Comedians on ‘America’s Got Talent’ and Top 100 on ‘Britain’s Got Talent’)
(The oldest working stand-up in the UK)
‘It’s futile to resist Miller’s uplifting, carpe diem message’ (Guardian)
This woman is sharp…among the fun and shtick there are some killer lines’ (Scotsman)
‘A personable and charming presence onstage, with generations of wit and experience to draw upon’ ★★★★ (Broadway Baby)
‘Frankly, you’d do well to keep up’ (Time Out)

(All line-ups may be subject to last-minute alteration)

The show is dedicated to the memory of Katie Coxall (AKA mushybees) for whom there’ll be a collection on the door for Garden House Hospice.