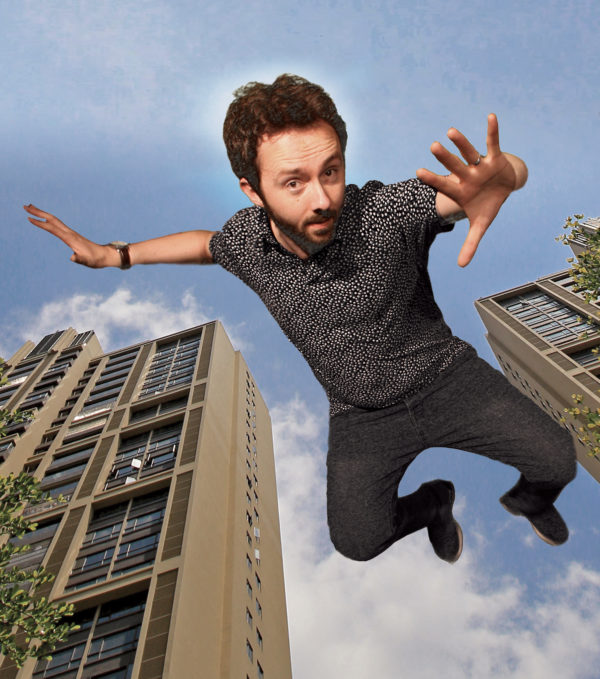 ‘As smooth as they come’ (BBC.co.uk).
‘A very likeable stand-up, confident but not cocky, and a lot of fun to spend time with… a natural entertainer’ (ViewFromTheGods.co.uk).
‘Devastatingly witty’ (EdFestMag.com).
‘Never a dull hour’ (List).

Plus support from GLEN DAVIES.

‘Basically it’s a bloke you’ll recognise from the telly dicking around and being hilarious. Tremendous fun’ (Audience review)
‘Including two, possibly three of the best / most ridiculous jokes on the Fringe’ (Audience review)