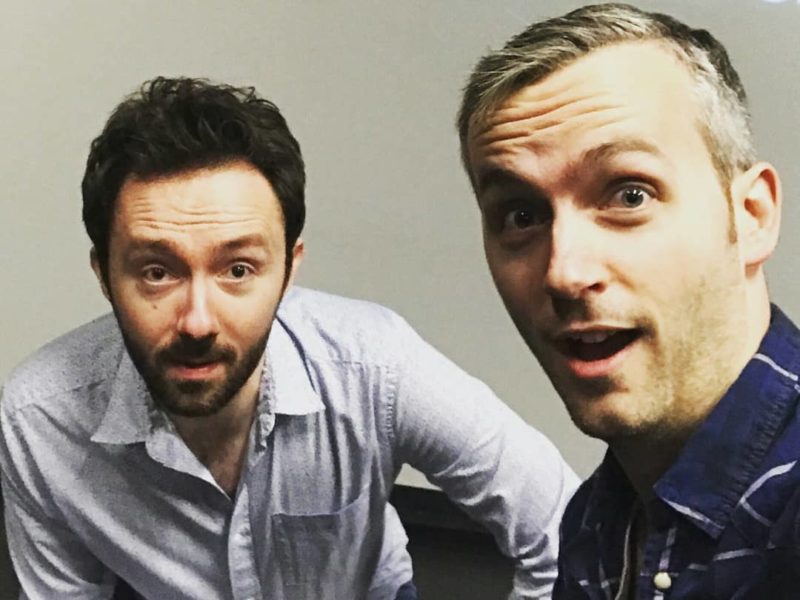 Mostly Comedy was established in Hitchin in October 2008 by Doggett & Ephgrave. The club has expanded over the past fourteen years, outgrowing five venues across the town (as well as runs at the Edinburgh Fringe & in London’s West End) before reaching its current home of Hitchin Town Hall in 2019.

For a full run-down of previous line ups, click here.
To see our upcoming line ups and buy tickets for all forthcoming shows, click here.
Each month is compéred by Doggett & Ephgrave.

Glyn Doggett and David Ephgrave are a duo of actors, writers and stand-ups who have been up-and-coming for so long now, they’re stretching the definition.

Credits include: eleven seasons with The Comedy Project at the Soho Theatre, various stand-up shows on the Edinburgh, Brighton, Camden and Leicester Fringe – plus Mostly Comedy, their monthly comedy club at Leicester Square Theatre, the Maltings Arts Theatre in St Albans and various venues in Hitchin, Hertfordshire. A notable D&E career highlight was reading an episode of their self-written sitcom Nick & Joe at the Soho Theatre, alongside a cast including Michael Barrymore and Norman Lovett (Holly in Red Dwarf).

Glyn & David host the long-running podcast, More Than Mostly Comedy, in which they interview many of the acts that play the club. Previous interviewees include Phill Jupitus, Paul Daniels & Debbie McGee, Katherine Ryan, Rory Bremner, Josh Widdicombe, Sean Hughes, Jan Ravens, Arthur Smith and John Thomson, to name a few. They used to present a weekly show, Doggett & Ephgrave: In Your Inner Ear, on SG1 Radio. 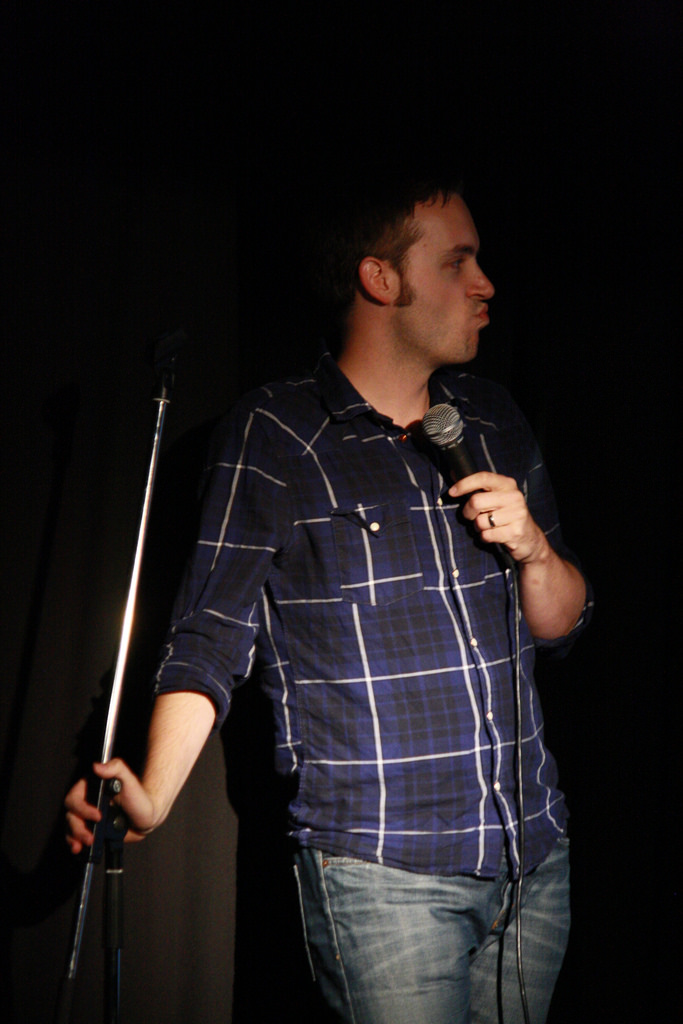 Glyn Doggett is an actor, writer and videographer who trained at Hertfordshire Theatre School, where he received the Student of the Year Award on graduating in 2003.

Theatre credits include: Gerald Popkiss in “ROOKERY NOOK”, Flight-Lieutenant Graham in “FLARE PATH”, Jan Warwick in Agatha Christies “UNEXPECTED GUEST” and Eric Birling in “AN INSPECTOR CALLS” (Sidmouth Rep), Charles Murdock in “THE GHOST TRAIN” and Lloyd Mitchell in “A TOUCH OF DANGER” (The Theatre Royal Nottingham), Chris in “STEAM” (A new play for the White Bear, London), “PLEASE READ ME” (Hen and Chickens, Islington) and the Tin Man “WONDERFUL WIZARD OF OZ” and Buttons “CINDERELLA” (both at the Gorleston Pavilion). He’s also a regularly member of the Market Theatre Company in his hometown of Hitchin in Hertfordshire and have appeared and been involved in numerous plays and tours around the UK for them.

David Ephgrave is a comedian, actor and musician – and the back end of Doggett & Ephgrave.

Solo credits include playing John Lennon and Paul McCartney in the No. 1 UK tour of The Roy Orbison Story, Buddy Holly in numerous UK/Ireland tours of Buddy Holly and the Cricketers, and Richard in the West End production of Dreamboats and Petticoats. He took his first solo stand-up show, ‘…and Ephgrave’, to the 2015 Brighton and Camden Fringe Festivals, his second, Mostly David Ephgrave, to Brighton and Edinburgh in 2016, his third and fourth, Now Who’s a Comedian? and ‘David Ephgrave: My Part in His Downfall’, to Edinburgh in 2017 & 2018 – and his fifth, Good Grief, to Edinburgh in 2022. He has also kept a regular blog for nine years.

David is also a singer/songwriter and multi-instrumentalist (with the emphasis on ‘mentalist’). He used to front the rock band Big Day Out, who supported Slade, The Troggs, Kula Shaker and The Supernaturals, to name a few. He also co-hosts the podcast The McCartney McAlphabet. 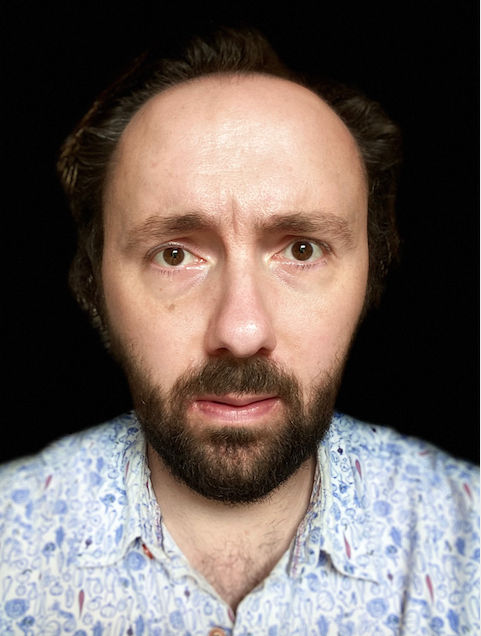