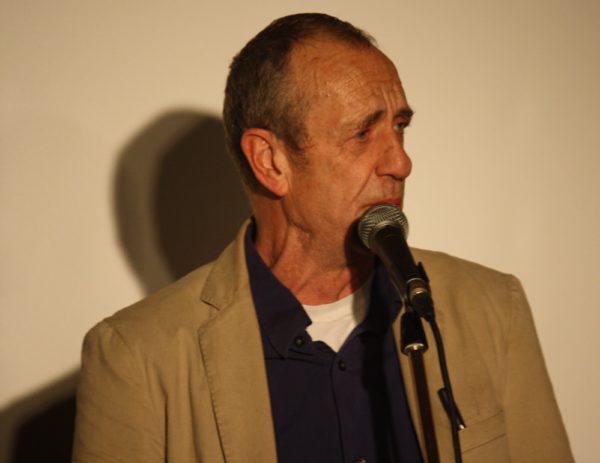 Stand-up from ARTHUR SMITH
(Olivier Award Nominee. Featured on BBC’s ‘Grumpy Old Men’, ‘QI’, ‘Have I Got News For You’ and ‘The One Show’. Regular host on BBC Radio 4 and 4 Extra)
‘An elder statesman of British comedy’ (Chortle)
‘Legendary grump’ (Time Out)
‘Rough-round-the-edges with a sensitive interior’ ★★★★ (Telegraph)
‘Inevitably lugubrious but also touching, uplifting and very funny’ ★★★★ (Evening Standard)
‘The funniest and most honest comic of his generation’ (The List).

Stand-up from PHIL WANG
(As seen on ‘Live at The Apollo’, ‘Have I Got News For You’, ‘Would I Lie to You?’ and ‘8 Out of 10 Cats Does Countdown’)
(Winner of Chortle Student Comedian of the Year and Comedy Central’s Funniest Student Award)
‘Certain belly laughs’ (Times)
‘An intelligent, attuned observer.’ (Scotsman)
★★★★ (Guardian)
★★★★ (Metro)