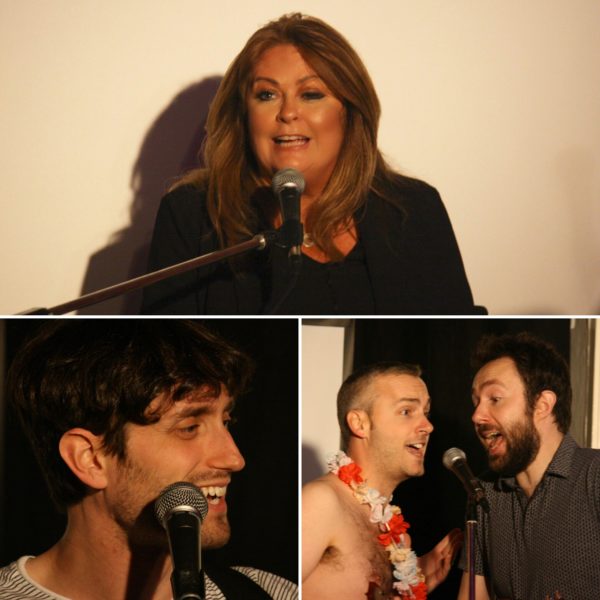 Comedy and music from KATE ROBBINS
(Original voice for ‘Spitting Image’.)
(Seen in ‘Dinnerladies’, ‘Phoenix Nights’, ‘The Comic Strip Presents…’, ‘Last of the Summer Wine’, Shooting Stars’, ‘The Harry Enfield Show’ and ‘Holby City’ and heard on ‘Just a Minute’ and ‘Dead Ringers’.)
(Half-a-million-selling No. 2 recording artist.)
‘If you want to see a consummate professional deliver a tip-top show, then beat your way to the box office and get your ticket today’ ★★★★★ (One4Review)
‘Hilarious…feels like you’re watching one of the last, great, traditional entertainers and she commands the stage with panache’ (Telegraph)