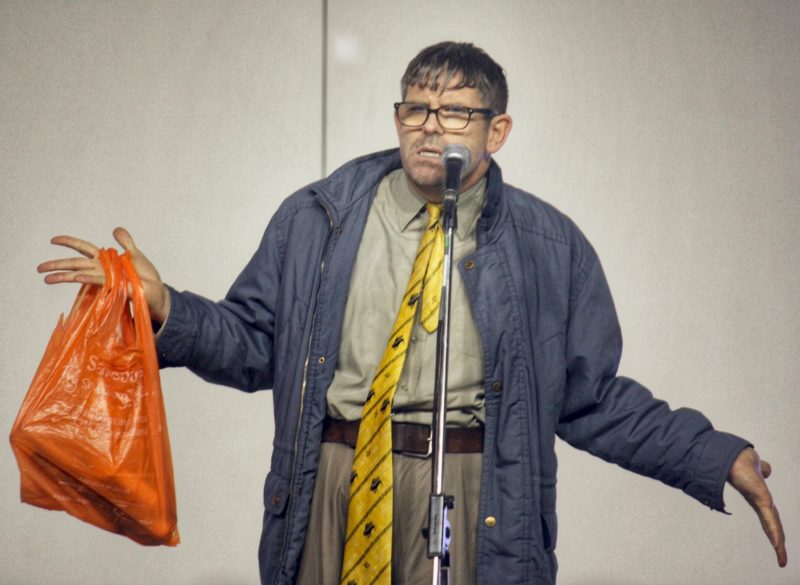 Stand-up from BRIDGET CHRISTIE
(Seen and heard on ‘Have I Got News For You’, ‘QI’, ‘Room 101’, ‘Museum of Curiosity’, ‘The Unbelievable Truth’ and ‘The News Quiz’)
(Foster’s Edinburgh Comedy Award and Chortle Award Best Show-winner)
‘Deliriously funny‘ ★★★★★ (Guardian)
‘One of the most distinctive voices in contemporary comedy’ ★★★★★(Telegraph)
‘Fiercely clever and rib-crackingly funny in ways the stand-ups who inexplicably top the Christmas sales lists could never dream of’ ★★★★★ (Big Issue)