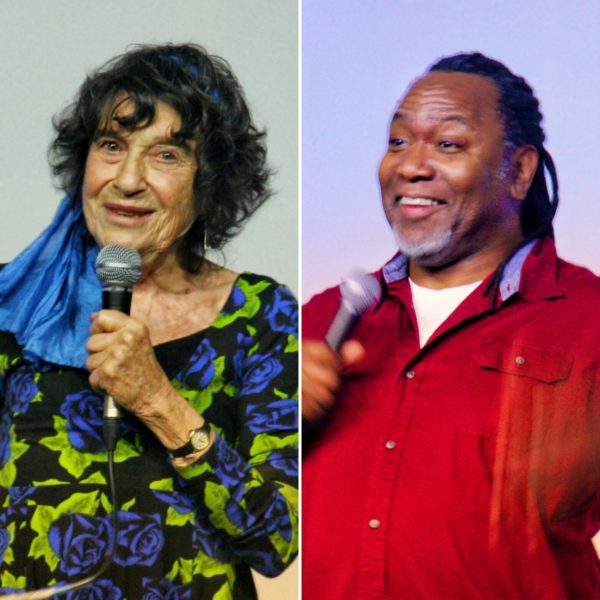 A grab-bag of stand-up, sketches and music from the finest acts on the scene at Hitchin Town Hall, hosted by the comic duo, Doggett & Ephgrave.

Stand-up from LYNN RUTH MILLER
(Among the Top 4 Comedians on ‘America’s Got Talent’ and Top 100 on ‘Britain’s Got Talent’)
(Leicester Comedy Festival Liberty Award-winner and Leicester Square Theatre Old Comedian of the Year finalist)
(The oldest working female stand-up in the UK)
‘It’s futile to resist Miller’s uplifting, carpe diem message’ (Guardian)
This woman is sharp…among the fun and shtick there are some killer lines’ (Scotsman)
‘A personable and charming presence onstage, with generations of wit and experience to draw upon’ ★★★★ (Broadway Baby)
‘Frankly, you’d do well to keep up’ (Time Out)