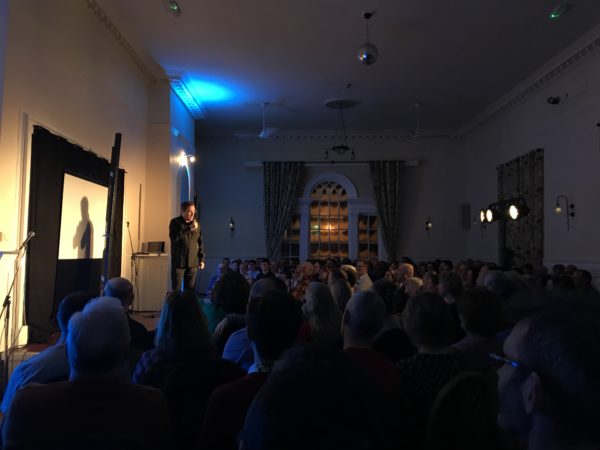 Stand-up from the Olivier-nominated ARDAL O’HANLON
(As seen on ‘Live at The Apollo’, ‘Alan Davies: As Yet Untitled’, ‘Argumental’, ‘Doctor Who’ and ‘My Hero’. Dougal in ‘Father Ted’)
‘One of the best in the business’ ★★★★ (Telegraph)
‘A brilliant comic mind’ (Time Out)
‘An inspirational performer’ (Stage)
‘Particularly inspired…highly entertaining and frequently brilliant’ (Irish Independent)
★★★★ (Times)