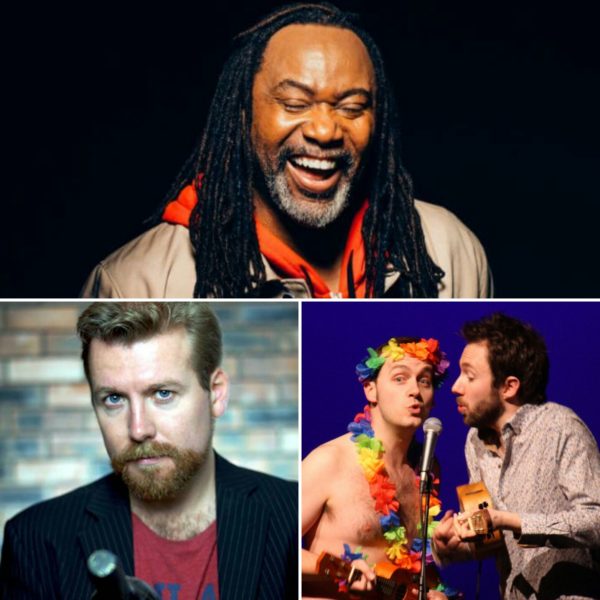 PRESALE TO MOSTLY COMEDY MAILING LIST ON SATURDAY 29TH JULY AT 9:00AM. GENERAL SALE ON MONDAY 31ST JULY AT 9:00AM, SUBJECT TO AVAILABILITY.