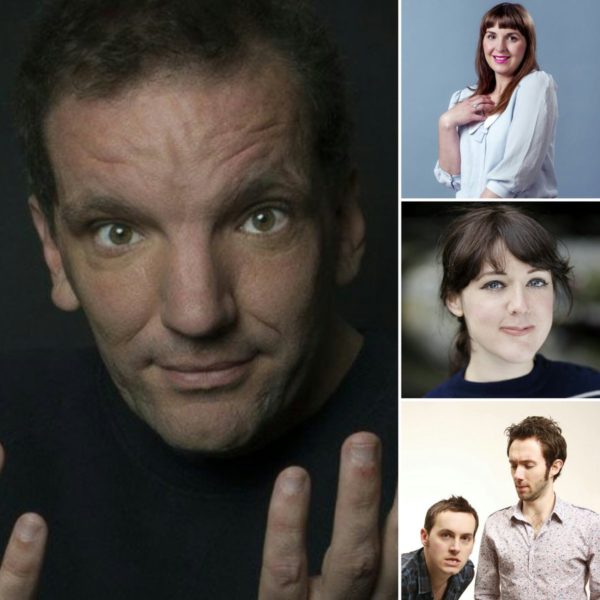 Stand-up from German Comedy Ambassador HENNING WEHN
(As seen on BBC1’s ‘QI’, ‘Have I Got News For You’ and ‘Would I Lie To You?’, BBC2’s ‘Room 101’ and C4’s ‘8 Out of 10 Cats’ and ‘8 Out of 10 Cats Does Countdown’)
(As heard on BBC Radio 4’s ‘The Unbelievable Truth’ and BBC Radio 5Live’s ‘Fighting Talk’)
‘Who said Germans have no sense of humour? Gloriously unreconstructed comedy’ (Guardian)
‘A diplomatic master class’ (Scotsman)
‘Brought the audience to its knees’ (Telegraph)
‘Marvellous’ (The Guardian)