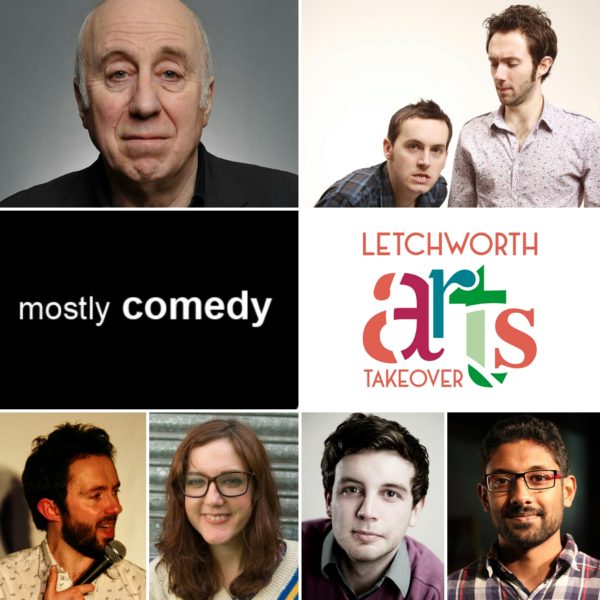 A selection of Edinburgh previews from the finest acts on the scene, presented on a free outdoor stage by Doggett & Ephgrave as part of Letchworth’s annual Arts Takeover event.

DAVID EPHGRAVE
‘As smooth as they come’ (BBC.co.uk)

FREE.
From 12 Midday until 6pm, on The Wynd (around the back of Cultivo Lounge) SG6 3EL.