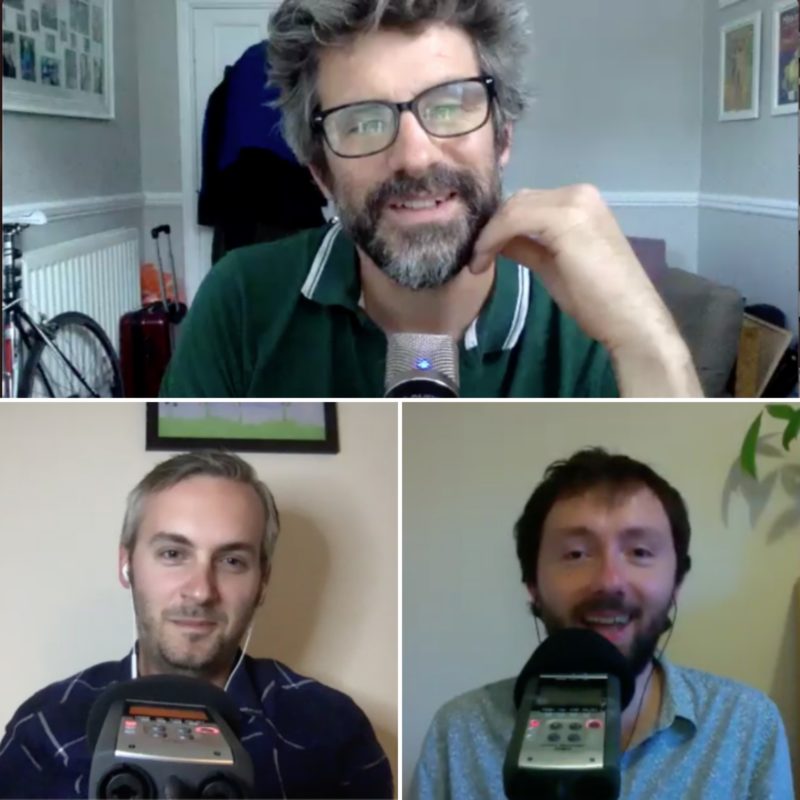 While June’s Mostly Comedy couldn’t go ahead at Hitchin Town Hall due to the COVID-19 restrictions, we offered the chance to join us for an informal live interview between DOGGETT & EPHGRAVE and DAN RENTON SKINNER (A.K.A. Angelos Epithemiou) via the free video conferencing app Zoom instead.

An edited version of the interview will feature in a future episode of More Than Mostly Comedy Podcast.

LISTEN TO THE PODCAST RECORDED AT THIS SHOW: