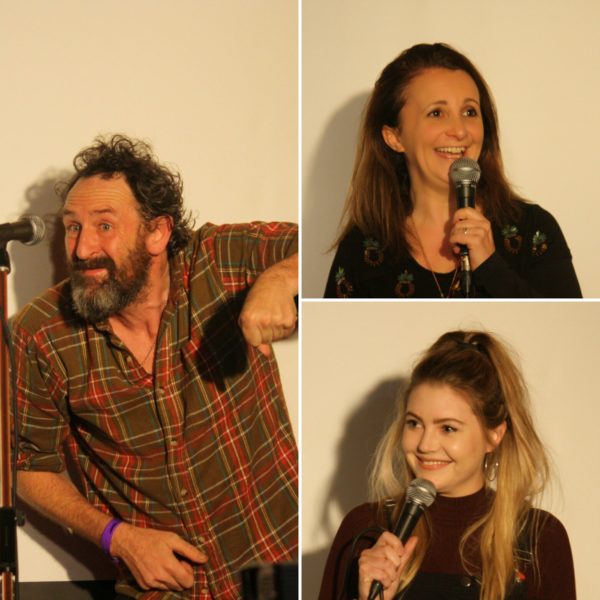 Stand-up from PHIL KAY
(As seen on ‘QI’ and ‘Russell Howard’s Good News’. British Comedy Award Winner and Perrier Nominee.)
‘You have to be born with comic talent such as his. It’s a gift from the gods; a freewheeling mind that’s utterly without boundary’ ★★★★★ (Metro)
‘A mesmerising headf**k genius’ ★★★★★ (Time Out)
‘He is fertile, feral,  otherworldly and exploding with energy’ ★★★★ (Scotsman)
‘Legendary’ (The Times)

Stand-up from BRODI SNOOK
‘A fringe gem’ (G-Scene)
Capable of mutilating an audience and making them like it’ (James Ross: Quantum Leopard)
‘Laser sharp writing and precision delivery’ (Sami Shah)

Hosted by DAVID EPHGRAVE
(Among the Daily Telegraph’s 20 Funniest One-liners and Comedy Central’s 35 Funniest Jokes from 2017 Edinburgh Fringe.)
‘As smooth as they come’ (BBC)
‘Ephgrave is a very likeable stand-up, confident but not cocky, and a lot of fun to spend time with’ (View From the Gods)
‘A refreshingly down to earth comedian…devastatingly witty’ (EdFest Magazine)
‘Wonderfully innovative comedy’ (Broadway Baby)