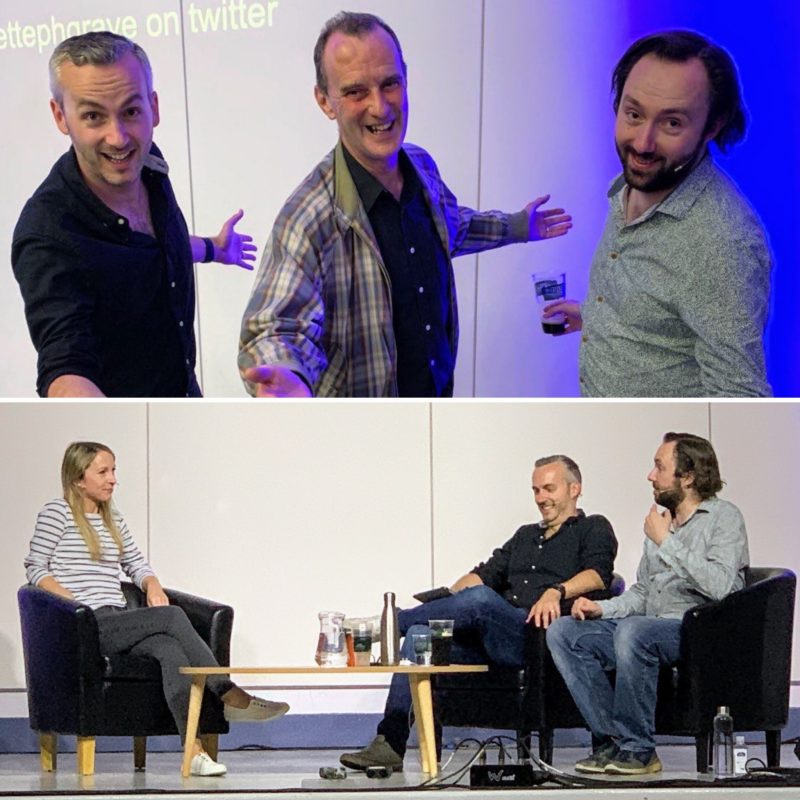 A grab-bag of stand-up, sketches and music from the finest acts on the scene, hosted by Doggett & Ephgrave.

LISTEN TO THE PODCAST RECORDED AT THIS SHOW: