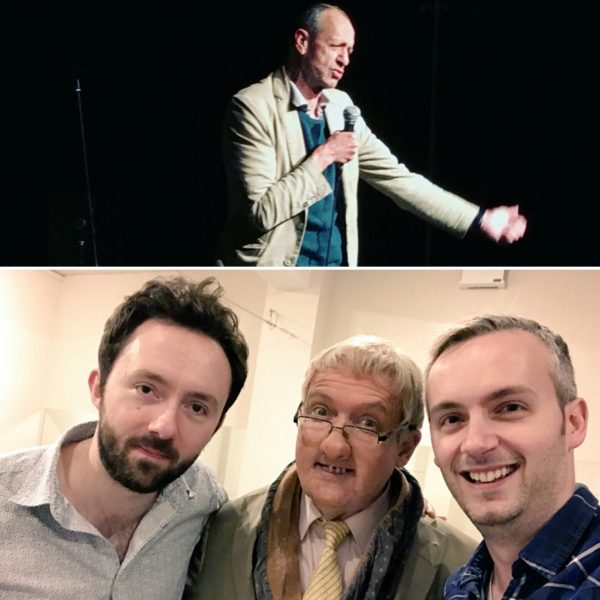 Stand-up from the Olivier Award-nominated comedian, writer, broadcaster and all-round British institution ARTHUR SMITH
(Featured on BBC’s ‘Grumpy Old Men’, ‘QI’, ‘Have I Got News For You’ and ‘The One Show’. Regular host on BBC Radio 4 and 4 Extra)
‘An elder statesman of British comedy’ (Chortle)
‘Legendary grump’ (Time Out)
‘Rough-round-the-edges with a sensitive interior’ ★★★★ (Telegraph)
‘Inevitably lugubrious but also touching, uplifting and very funny’ ★★★★ (Evening Standard)
‘The funniest and most honest comic of his generation’ (The List).