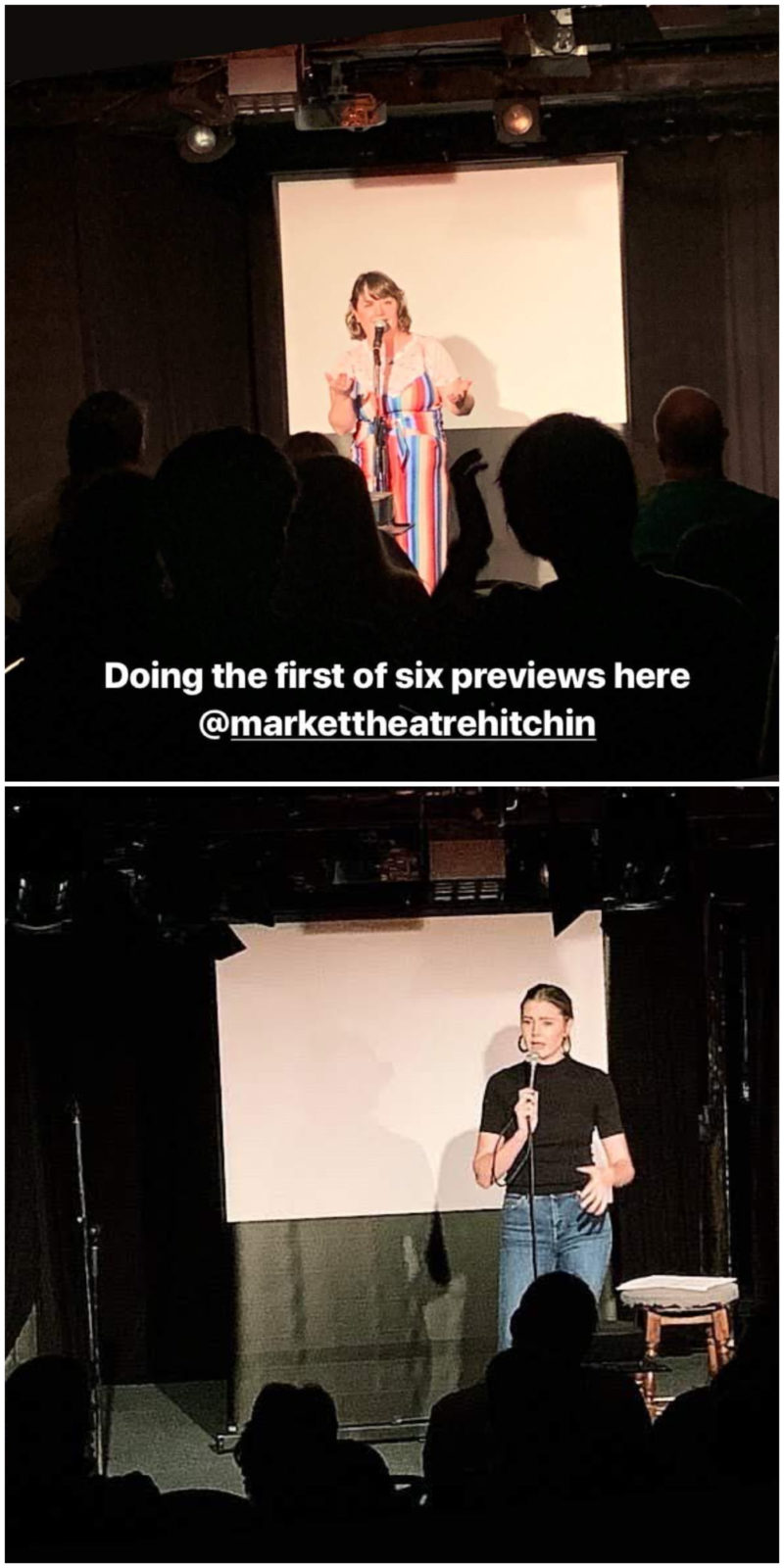 An Edinburgh preview from KATIE PRITCHARD
(2019 Musical Comedy Award winner)
‘Sometimes surreal, often unusually perceptive, but always original and entertaining’★★★★ (Female Arts Magazine)
‘Inventive and hilarious’ (Broadway Baby)
‘There is no denying she is a star of the future’ (Notts Comedy Review)
‘Nothing short of brilliant’ (Pamela Anderson)