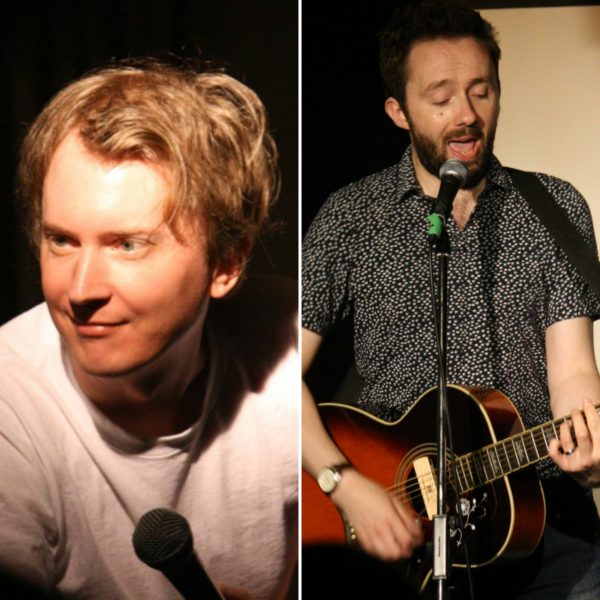 An Edinburgh preview from DAVID EPHGRAVE
(Among the Daily Telegraph’s 20 Funniest One-liners and Comedy Central’s 35 Funniest Jokes from 2017 Edinburgh Fringe.)
‘As smooth as they come’ (BBC)
‘Ephgrave is a very likeable stand-up, confident but not cocky, and a lot of fun to spend time with’ (View From the Gods)
‘A refreshingly down to earth comedian…devastatingly witty’ (EdFest Magazine)
‘Wonderfully innovative comedy’ (Broadway Baby)