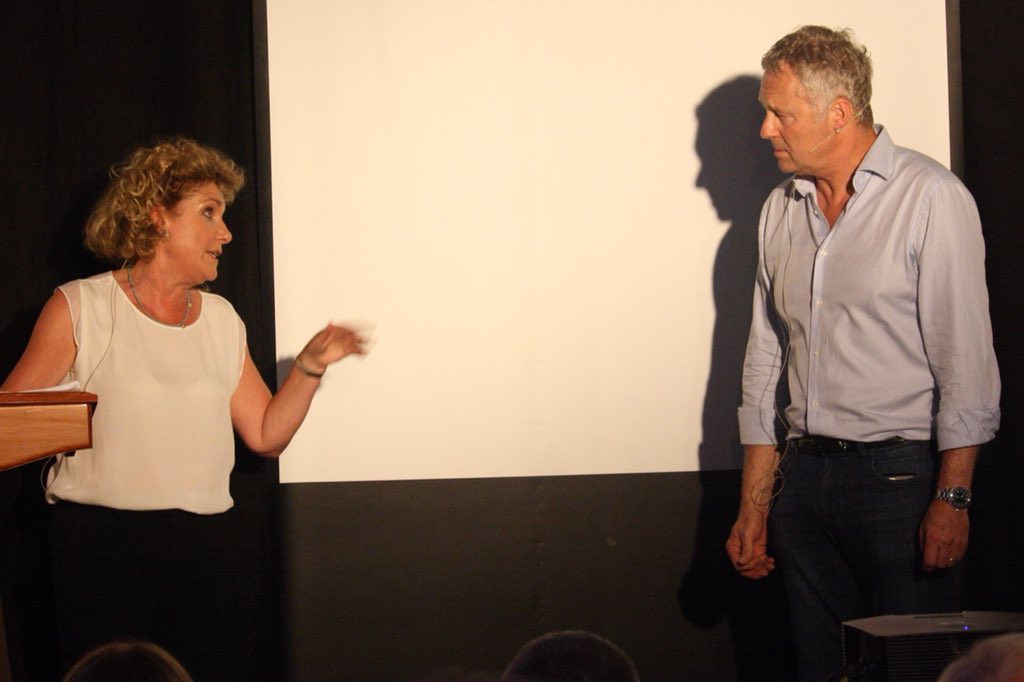 “She’s Merkel To His Trump. He’s Boris to her Theresa. Two of Britain’s finest impressionists come together on one bill to make sense (and nonsense) of a world where Boris Johnson is Foreign Secretary, Donald Trump is US President, and Brexit means Brexit. Good luck with that.

Featuring personalities from Farage to Lumley, Diane Abbott to Fiona Bruce and the sublime to Jacob Rees Mogg. Over 30 characters for the price of 2. A unique mix of impressions and satire from the stars of Bremner, Bird and Fortune and Dead Ringers.”

Plus stand-up from SIMON BRODKIN
(The man behind Lee Nelson. Famously handed Theresa May her P45 at the Conservative Party Conference)
(As seen on BBC’s ‘Live at The Apollo’, ‘Lee Nelson’s Well Good Show’ & ‘Children in Need’, ITV’s ‘Sunday Night at the London Palladium and C4’s ‘Comedy Gala’ and ‘Britain’s Greatest Hoaxer’)
‘Satire so sharp you could slash a tire with it’ (Telegraph)
‘Never less than ingenious’ (Times)
‘The guy has a gift’ (Washington Post)
‘Comedy legend’ (The Sun)

Stand-up from BEC HILL
(Featured in Best Joke lists in The Telegraph, The Independent, The Guardian and on Dave)
‘Exuberant, daft and inventive’ ★★★★ (The Scotsman)
‘There’s something special about Bec Hill’ ★★★★ (The Times)
‘Wonderfully innovative comedy’ (Broadway Baby)
‘A pleasure to watch’ (Edinburgh Guide)

PRESALE TO MOSTLY COMEDY MAILING LIST TOOK PLACE ON SATURDAY 12TH MAY AT 9:00AM. THERE ARE NO TICKETS LEFT FOR GENERAL SALE (except for a small allocation via Hitchin Festival: see below). Visit www.mostlycomedy.co.uk to join the mailing list.

PLEASE NOTE: All tickets purchased prior to the adjusted line-up (including Golden Tickets) remain valid at the original price.

PLEASE NOTE: A small allocation for all of July’s Hitchin dates will be sold via Hitchin Festival Box Office from 7th June.